In fact, at DONGURI the answer is not important.

Because, through the proposed methodology, the process the children are employing is the most important. What they are doing trial and error, moving, comparing and redrawing the visual images already enables them to develop further their problem solving ability. 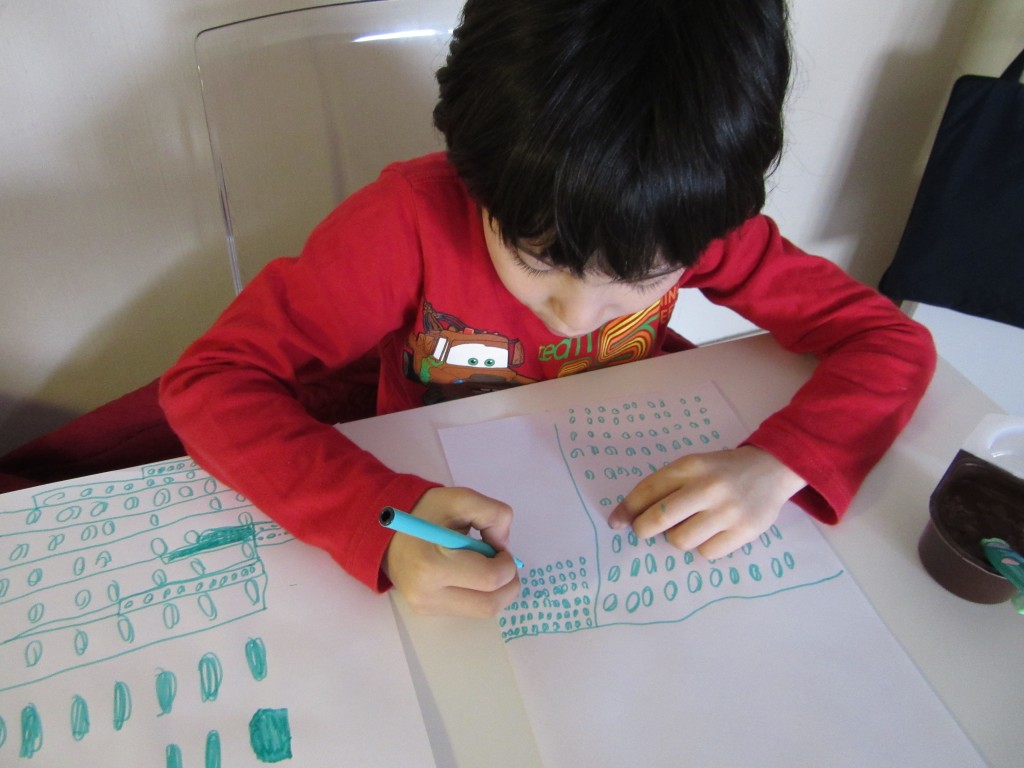 However, I am aware that a significant number of parents and teachers may have the same question: “I don’t understand what you say. Because you are saying that they can get the problem solving ability even if they do not reach the correct answer. But they are solving mathematic problem! They need to know the answer and master how they can solve it!”

I would say, Is that true?  I will explain this now.

We keep the problems that they drew but for which did not reach the correct answer in the special notebook called “a treasure notebook”. So they can try again after a few months or during the long vacation like Summer holidays. 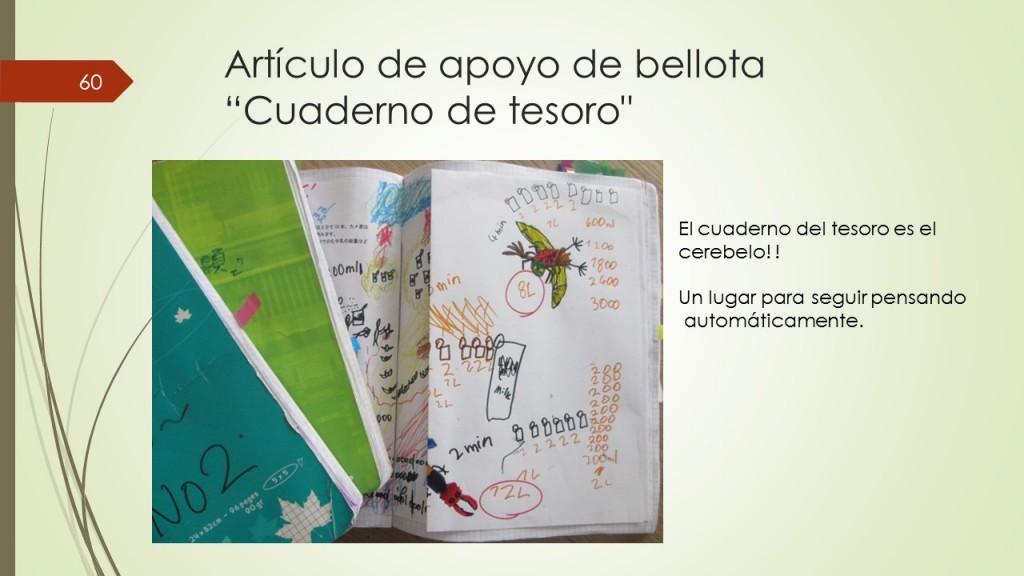 How effective the notebook is! Children can work out the problem for which they could not find the solution more easily after a break, only if they draw pictures and input the problem as visual images. We should never provide them a hint or advise them how to solve them.

Once the problem is delivered in the brain in the form of a visual image, even if they could not solve it at the time, the information is understood to be copied in the small brain, cerebellum, the answer of the problem will continue to be solved unconsciously, through the automatic thoughts of the cerebellum,  so-called inspiration.

When you teach them how to solve a problem, they seem to be able to understand at the time. However, as they do not try to solve it by themselves, they will never develop the solving skills required to tackle different and more difficult problems. It is also likely that they will continue to repeat similar mistakes in the problem solving.

Because they are only copying what they are being taught and not to be developing ideas for problem solving on their own. Thus, they can do what they learned in the class, however, they will be largely limited to problem solving ability for that specific situation and type of problem.

Thus the process itself to find the solution is the cornerstone of the methodology, including the trial and error attempts. Moreover, this will develop their originality and ingenuity. They must remain patent to work out the problem and also to control their emotion. That is how they can develop high standard problem solving ability at DONGURI. 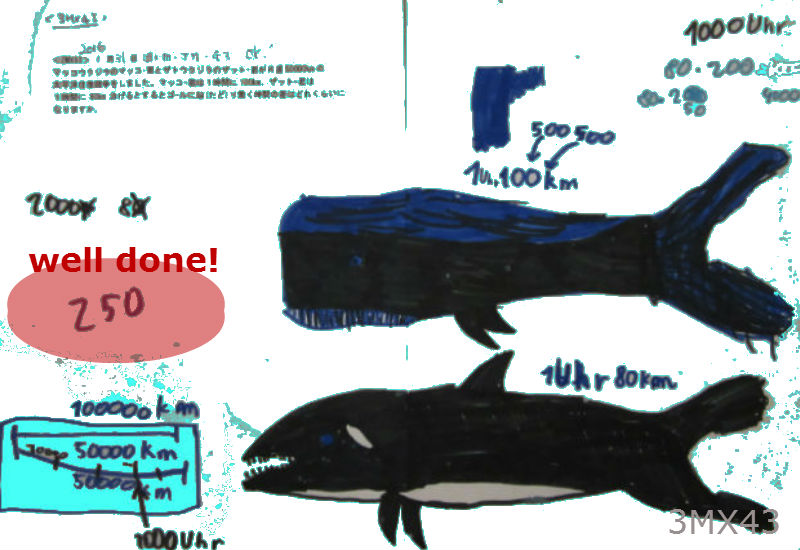 next article
Without teaching, a 3rd grade DONGURI child of primary school solves a problem of the simultaneous equations! 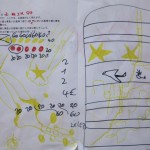 Without teaching, a 3rd grade DONGURI child of primary school solves a problem of the simultaneous equations! 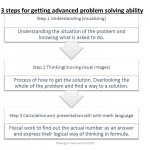 To get advanced problem solving ability, don’t forget to teach children all these 3 steps belo … 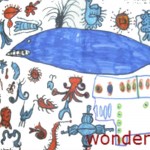 why do we need to draw on the paper instead of visualizing images only in the head?

【And why do we need to draw on the paper instead of visualizing images only in the head.】 The reason … 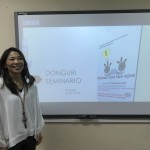 DONGURI can help children to develop understanding and thinking.

At DONGURI, our aim is not only for every child to develop excellent problem-solving abilities, but …

PREV
why do we need to draw on the paper instead of visualizing images only in the head?
NEXT
自主的に楽しく漢字の練習が進む小道具 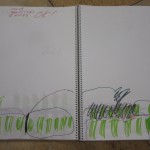 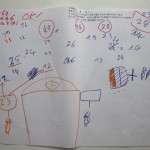 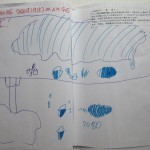 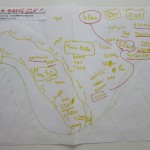 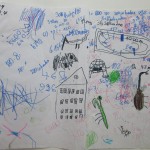 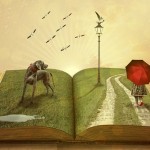 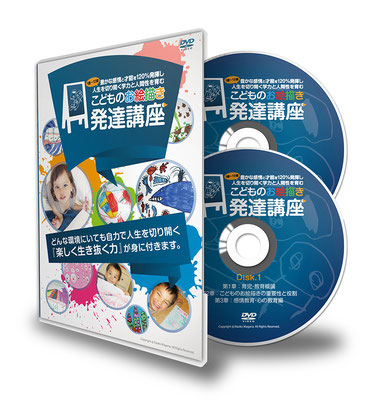